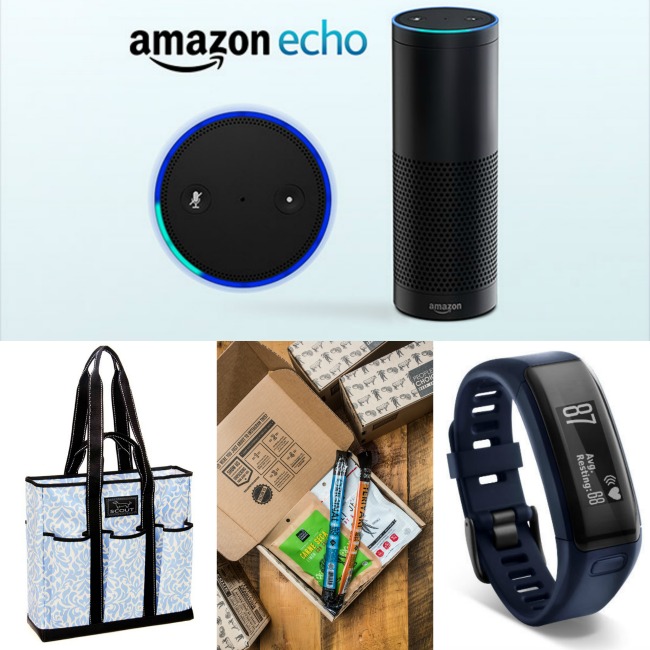 I like to start off the New Year with resolutions in mind and a clean slate of sorts. Having inherited a bit of my mother’s superstitions about the importance of “newness” in the New Year, I try to