Everywhere in the World They Hurt Little Girls

Everywhere in the World They Hurt Little Girls 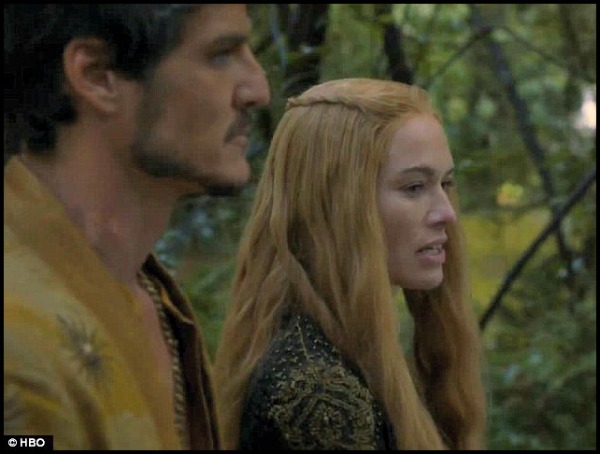 My husband and I watch “Game of Thrones” every Sunday night, live. In the age of DVRs, Hulu, Roku, Apple TV, and Google Chrome, it’s clear why that’s such a big thing indeed. We make sure to get the kids in bed and then cuddle up to see what unpredictable twists and turns are happening in Westeros.

Last Sunday night, we were surprised when during a fraught conversation between Cersei and Oberyn, the Prince tells the Queen Regent that she should be happy her daughter Myrcella is in his land of Dorne, because “We don’t hurt little girls in Dorne.” Cersei’s heartbreaking reply? “Everywhere in the world they hurt little girls.” 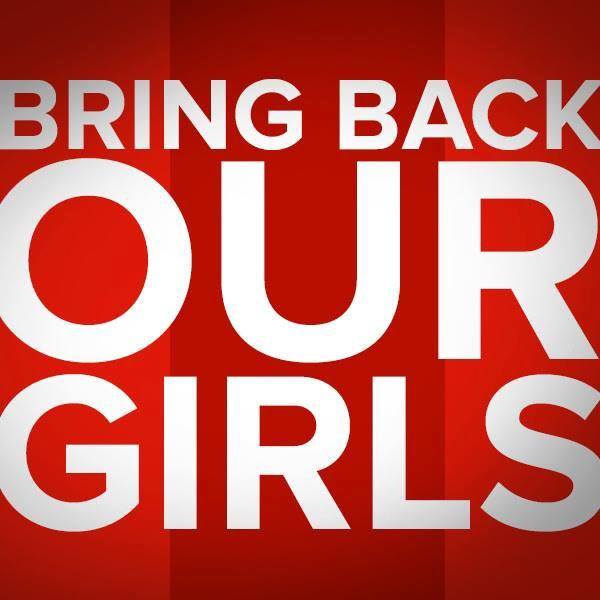 We replayed the conversation, because we love the moments when Cersei (played flawlessly by Lena Headey) is empathetic or vulnerable or wise, and I’m not sure anything she has ever said has ever been so relevant. Because with the news of the 200+ Nigerian girls missing and the Connecticut girl killed for allegedly saying “no” to a boy who asked her to prom, it’s clear that Cersei is absolutely right, even in 2014.

What do we have to do to make sure girls are safe? That boys grow up understanding that girls/women are not objects or prizes for the taking? That the conversation shouldn’t be about school safety or “letting boys down easy” but about the fact that BOYS/MEN CANNOT JUST TAKE OR HURT OR KILL GIRLS/WOMEN because they feel wronged or wounded or emasculated or aroused or rejected or entitled to them.

It makes my heart hurt to think of Maren Sanchez’s family in Connecticut mourning the loss of their beautiful and talented daughter/sister/friend… of the hundreds of families in Nigeria wondering when and if they will ever see their daughters again. We need to talk about violence against women and make that the conversation. We need to raise sons who respect girls/young women as if they were their mothers and sisters, not just chattel or bragging rights.

I have two sons and one daughter. I know it’s not easy to have these conversations, but my husband and I are up to the task. Because this violence is avoidable and preventable and unacceptable. No more Maren Sanchezes — talk to your boys. Make them see. Or else we’ll be proving Cersei right.