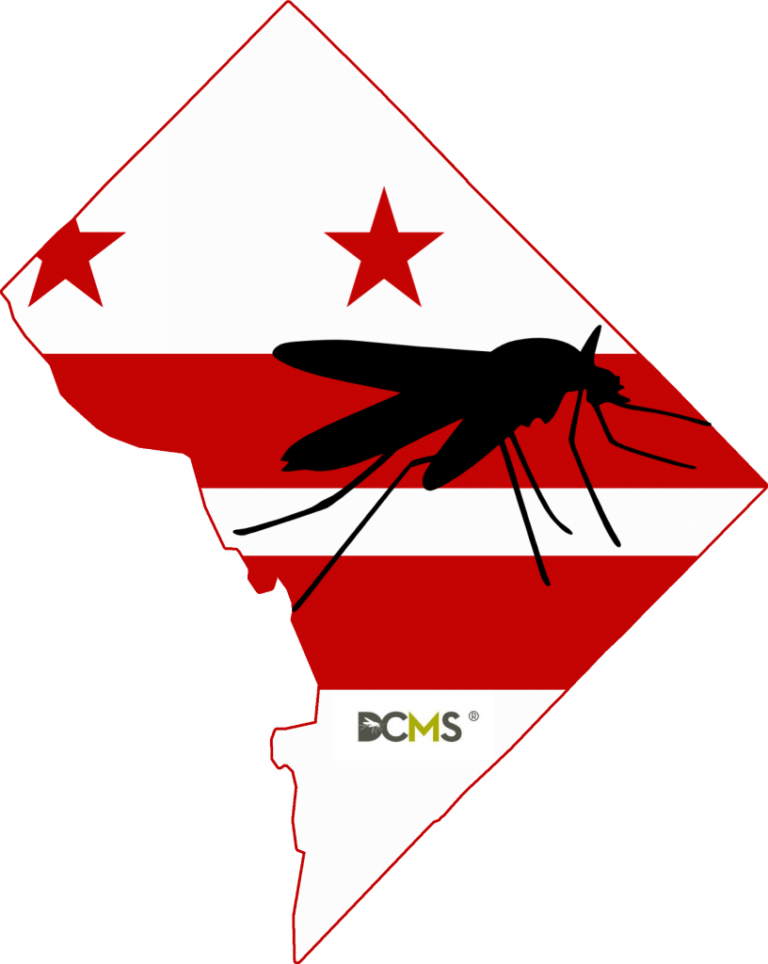 When we first moved from Brooklyn 11 years ago, some of the main things we noticed were: 1. wow, it’s hard to find good bagels and pizza 2. the Metro here pales in comparison to the NYC Subway 3. we’re going to have to get another car if we live in the suburbs and, because we moved a month before Spring started, 4. OH MY LORD, THE MOSQUITOES! Those mosquitoes were everywhere that first summer, and they still are everywhere. The mosquitoes were so bad that despite having a relatively large backyard, we hardly ever went in it.

So it’s no surprise to read this study released by pest-control company Orkin saying that Washington DC is the 4th worst city in the United States when it comes to mosquitoes. Atlanta came in at No. 1, followed by Dallas and New York City. DC edged out Chicago, St. Louis, Houston, Miami, Kansas City and Charlotte in the top 10. I can tell you anecdotally as someone who lived in New York City for 13 years that I personally think the Washington DC area is WORSE than the NYC area.

Mosquito season starts in spring (or at least when spring temperatures arrive, which isn’t always the same thing), and then hits its peak when temperatures are 80 degrees and higher. usually things are worst between July and September, which is why I can’t leave the house without mosquito repellent all summer.

DC Mosquito Squad has written about why DC mosquitoes are so bad, and it’s a combination of the native climate, the crowded population, and the arrival of invasive mosquitoes that makes this area particularly toxic. But don’t fear — if you, like us, has HAD IT with mosquitoes every summer, consider contacting Mosquito Squad for a treatment or consultation.

Don’t let the mosquitoes keep you from enjoying your yard, like we did until we started working with DC Mosquito Squad every summer. We’ve even started having dinner outside since the treatments began. Here’s a cute photo of my teenager and his girlfriend enjoying our family meal in the backyard: 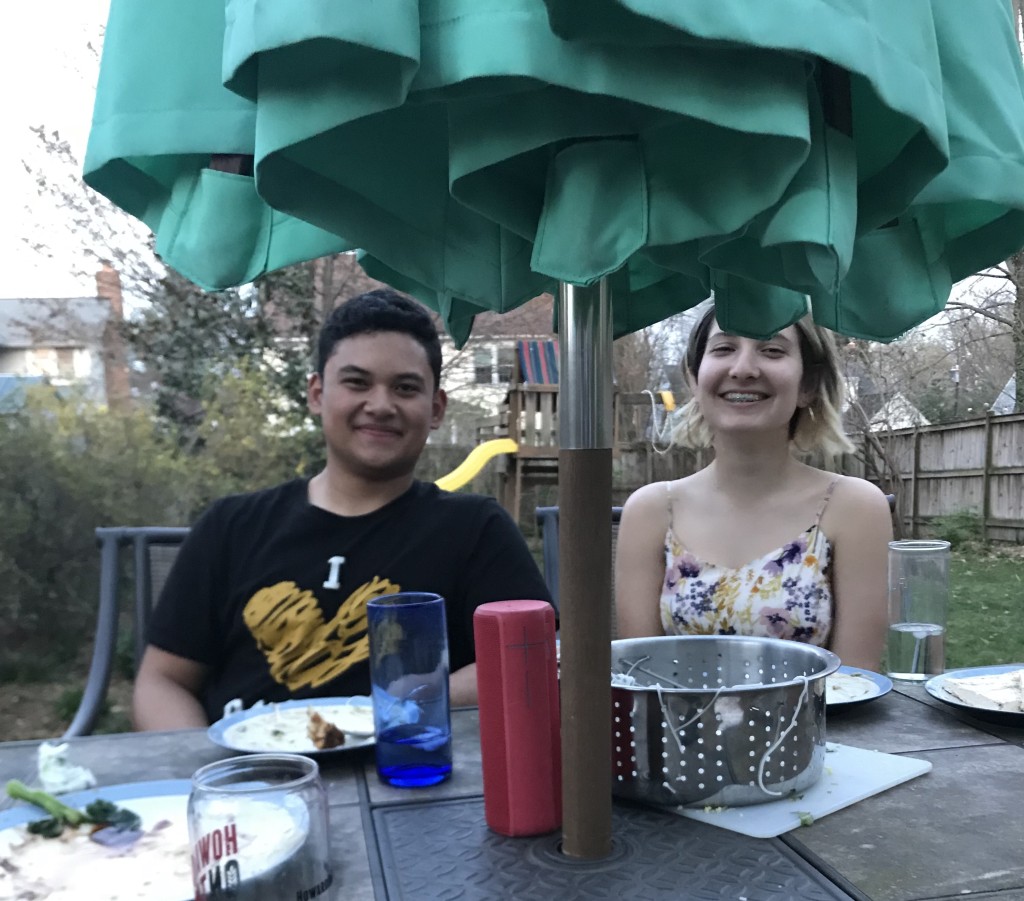 And if you want to learn more about why Washington DC is a breeding ground for mosquitoes, here’s what you need to know about your environment, here’s a helpful video from DC Mosquito Squad: