Les Miserables at the National Theatre until Jan. 7

Les Miserables at the National Theatre until Jan. 7 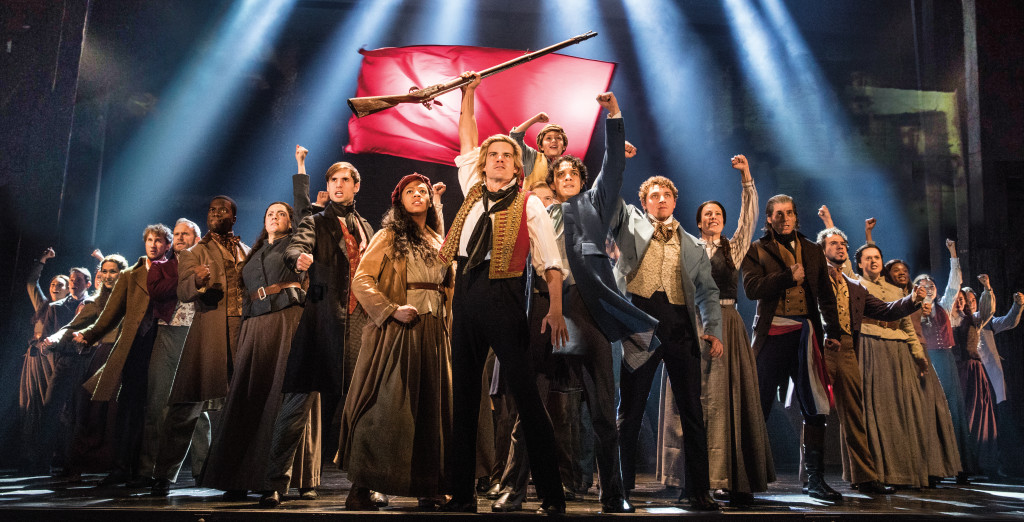 Families looking for a bit of Broadway magic this winter are in luck: the beloved musical Les Miserables is playing One Day More (several days more, actually) at the National Theatre, through January 7.

Many members of the National’s audience are likely to know the tale, made famous in London’s West End (where it is the longest still-running musical), Broadway, and the 2012 Academy Award-winning musical film. In France during the early 19th century, Jean Veljean emerges from 20 years of prison labor, unable to find work. Treated generously by a bishop, he decides to break his parole and reinvent himself, surrounded by those he has chosen to love, idealistic political revolutionaries, and a dogged, dogmatic lawman pursuing him.

The national touring company is, for the most part, impressive enough to prompt long-time Les Miz fans to rekindle debates about their favorite (or the most emotional) number. In our production, the role of Police Inspector Javert was played by the actor who normally plays the Bishop of Digne (who, in turn, was performed by an understudy), and his performance of “Stars” electrified the audience in the first act. We had hoped to see Josh Davis, who is from the area, in the role of Javert, but he was ill that opening week. Thank goodness Andrew Love was up to the task.

Phoenix Best, fresh from the company of The Color Purple on Broadway, connected with audiences’ heartstrings with her “On My Own” and “A Little Fall of Rain.” However, anyone who has seen the show during its many runs on Broadway may find Melissa Mitchell’s performance of  “I Dreamed a Dream” slightly underpowered and surprisingly less moving than expected. 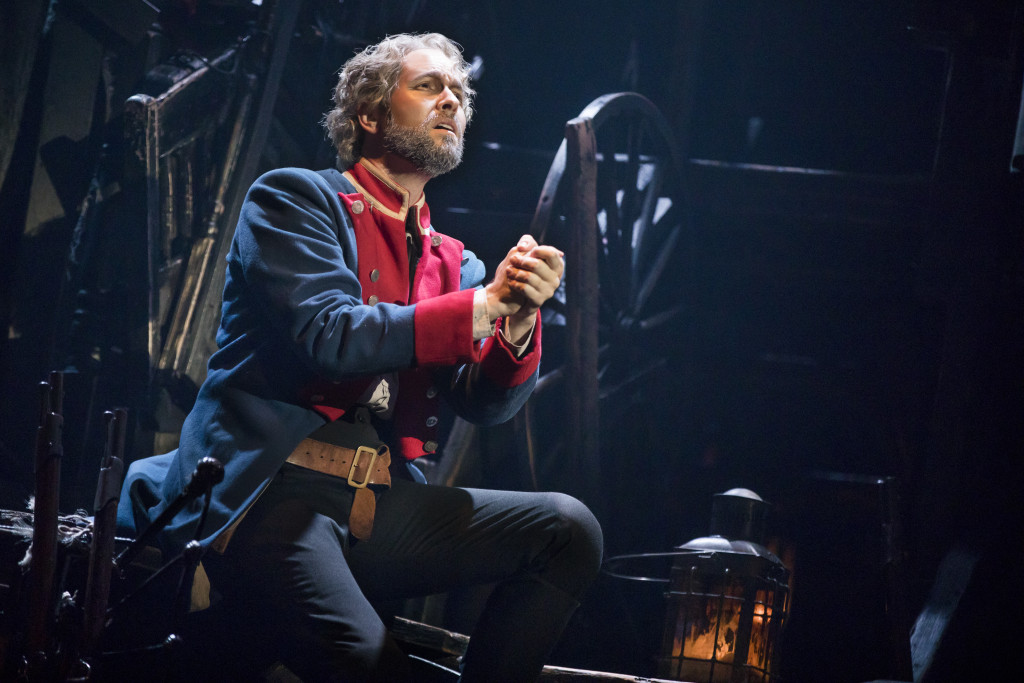 Similarly, Nick Cartell, playing Jean Valjean, is a fine tenor, but somewhat young to play a man from middle age to the end of his life. His rock-infused falsetto seems better suited to a revival of Jesus Christ Superstar (which happens to be where he made his Broadway debut). Despite his rock-opera sound, his version of “Bring Him Home” still gave us chills.

Nevertheless, newcomers to the show, and even long-time fans will still connect with this production. In particular, hearing the orchestra perform well-loved melodies live is a welcome treat for anyone who has grown up on recorded versions of Les Miz. Because the show is sung through (so that even dialogue is sung), the musicians in the pit really shine throughout the show. Parents with teens and tweens should particularly consider making the show a New Year’s gift for the family.