Sound of Music at Kennedy Center: Must See This Summer

Sound of Music at Kennedy Center: Must See This Summer 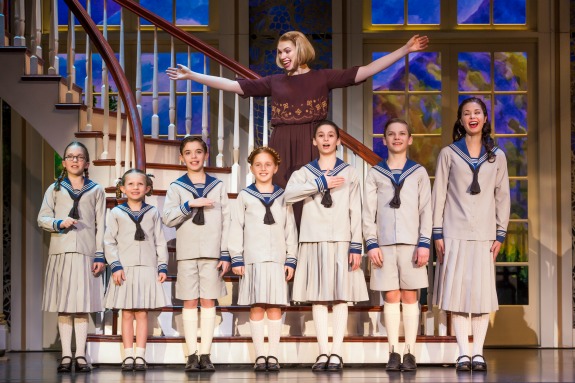 THE SOUND OF MUSIC is at the Kennedy Center Opera House now through July 16, and if you’re a fan of the Rodgers & Hammerstein music or movie and miss this opportunity for a family-friendly theatrical experience, you’ll regret it. The beautiful new production, directed by three-time Tony Award winner Jack O’Brien, stars Nicholas Rodriguez (well-known to DC audiences for his acclaimed turn as Curly in Oklahoma! at Arena Stage) as Captain von Trapp and introduces Charlotte Maltby as Maria — and what an unforgettable Maria she is in this national tour!

I took my 12-year-old daughter with me to see the performance, and we were both completely smitten. Even though we knew all the songs, thanks to legendary 1965 the film adaptation starring Julie Andrews and Christopher Plummer. But there’s something magical about watching the beloved musical live, and experiencing the joy of songs dear to your heart in real life. From “Maria” and “My Favorite Things” to “Something Good” and “Edelweiss,” this is a production sure to please audiences young and old. 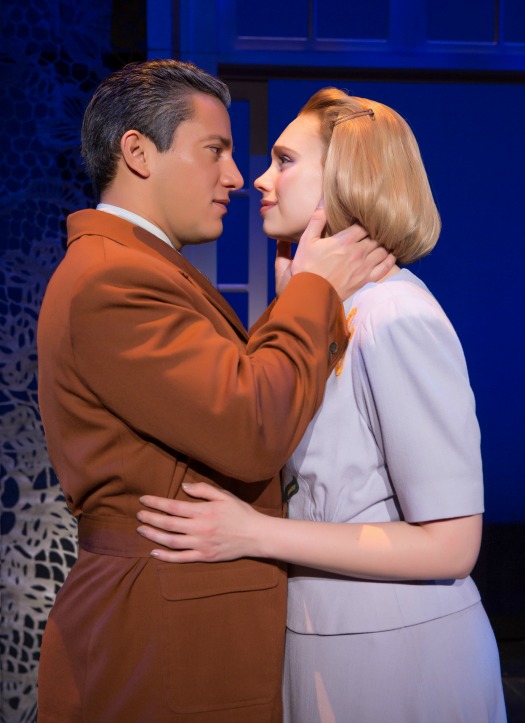 We were particularly impressed with star-in-the-making Charlotte Maltby who played Maria. She’s exactly the sort of ingenue you’d expect to play Maria, who is, after all, in her 20s and just 5-7  years older than her future step-daughter Liesl. Maltby’s sweet and crisp voice is a perfect fit for Maria, and I thought it was a refreshing change that the actress playing the leading part was so tall — she’s nearly the same height as the Captain! Although Andrews and Plummer were just a few inches apart, other productions I’ve seen have starred Peter Pan-sized Marias opposite Viking-sized Georgs.

Rodriguez is such a talented performer. I’ve been blown away by everything I’ve seen him in — usually in musicals at Arena Stage. He played Capt. von Trapp with the gravitas and intensity necessary for the role. And then there’s the children, who were adorable and fun to watch, and the nuns, who had beautiful and powerful voices (especially Mother Abbess played by Melody Betts, who gave everyone goosebumps with her show-stopping rendition “Climb Ev’ry Mountain”). Merwin Foard’s Max is flamboyant and funny; and Teri Hansen’s Baroness Schraeder is elegant and hilariously uninterested in step-parenting seven children.

If you’re on the fence, I will say that this is one of the best national tours I’ve seen of a musical, full stop. I know it’s a splurge, but it’s so worth it for such a beloved musical.

TICKET INFORMATION: THE SOUND OF MUSIC is at the Kennedy Center Opera House until July 16. Tickets are still available and range from $59 (2nd tier) to $149 (orchestra) depending on the performance: Get them here. Runtime is 2 hours, 45 minutes, including one intermission. Parking is available for $23 at the Kennedy Center garage, or in surrounding parking garages, which range from $11-$20.