Theater: The Wizard of Oz Is Great for Families

Theater: The Wizard of Oz Is Great for Families 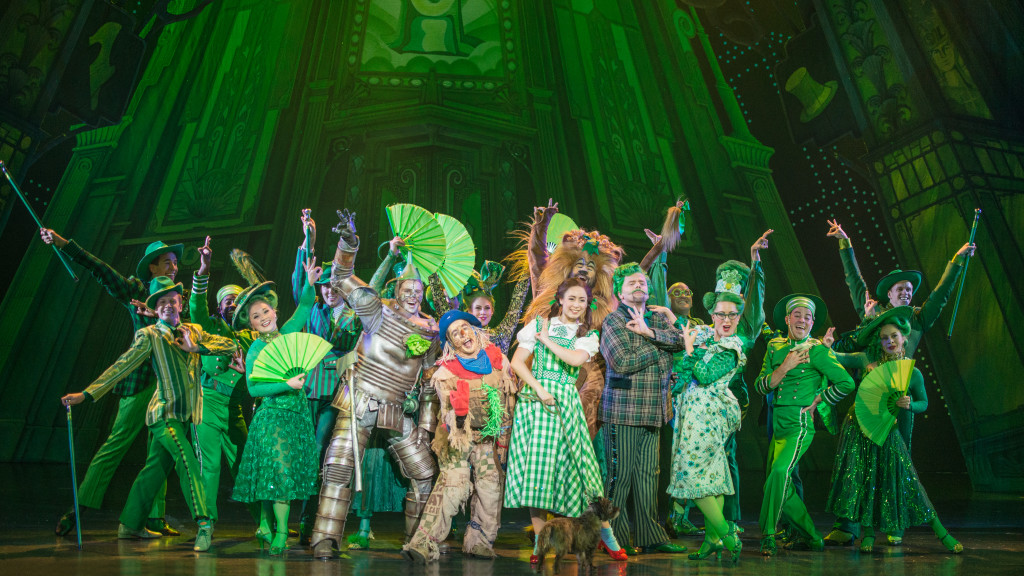 There’s a great comfort in a good story well told, even if you know how it’s going to end.  “The Wizard of Oz,” now playing at the National Theatre now through May 15, 2016, combines that charm with great singing, dancing, and sets for a great night of theater.

The show that promises “there’s no place like home,” brings a bit of hometown appeal with it.  Sarah Lasko, who plays Dorothy, is a Rockville native and University of Maryland graduate who make the jump from regional theater to national touring company after her Youtube videos caught the ear of an agent in New York.

Watch montage of the musical:


The musical, which premiered in London in 2011, remains largely faithful to the narrative spun in the 1939 movie classic, and as Dorothy, Lasko is perfect. She delivers wistfulness early on with “Somewhere over the Rainbow” and a newer number, “Nobody Understands Me.”  Playing the Scarecrow, Lion, and Tin Man (and their Kansas counterparts), Morgan Reynolds, Aaron Fried, and Jay McGill bring home the laughs, even if they suffer a bit by inevitable comparison to Ray Bolger, Bert Lahr, and Jack Haley, who perfected those roles in the 1939 movie.  (As the Cowardly Lion, Fried also delivers the funniest line of the show — for grown ups.  After Dorothy introduces herself to the Wizard, the Lion sashays downstage and adds, campily, “And I’m a friend of Dorothy.”)

While the cast’s performance makes this musical worthwhile, it’s really the imaginative sets and lighting that make the evening so much more rewarding than merely watching a DVD of the 1939 film. Clever projections transport Dorothy from Kansas to Oz via tornado, and from the yellow brick road to the Witch’s castle via flying monkey.  Earth-toned lighting help establish a drab Kansas scene, in contrast to a rainbow-lit, polychromatic Oz.

In addition to the classic songs from that film, musical theater titans Andrew Lloyd Webber and Tim Rice contributed new songs and music. They range from serviceable to tolerable, even if none come close to the songs made famous in the 1939 film (though a number that Webber and Rice wrote as a showstopper for the Wicked Witch, “Red Shoes Blues”comes close.)  But it’s rare for any musical to feature songs that all become classics.  There’s enough of those in Wizard of Oz, and enough talent on stage at the National Theater, to make the show more than worth your time. 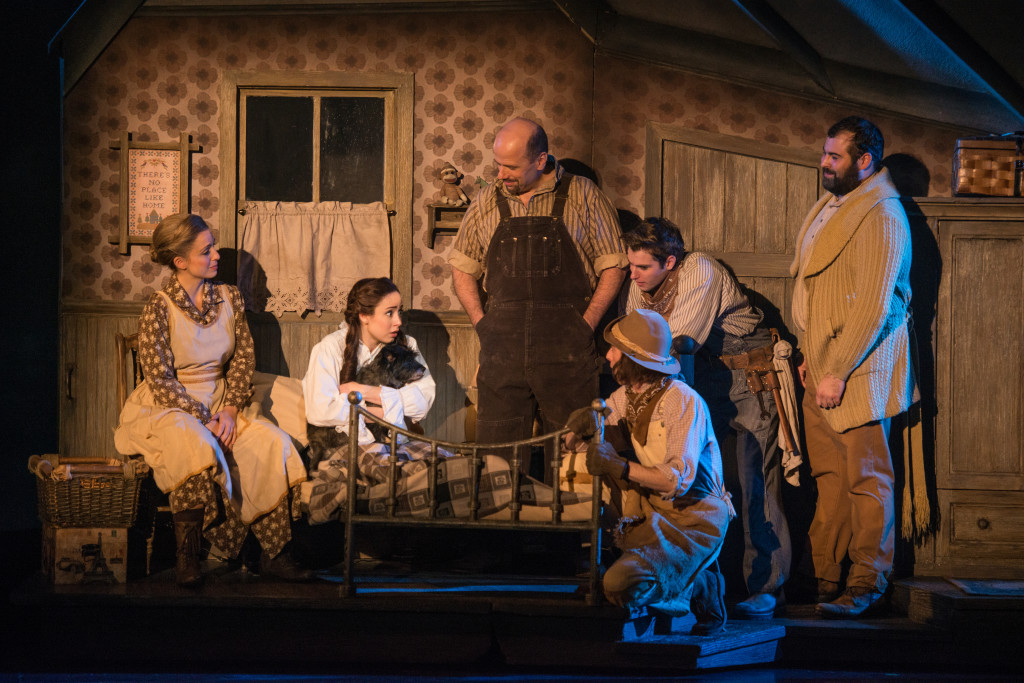 This new production of The Wizard of Oz is an enchanting adaptation of the all-time classic, totally reconceived for the stage.