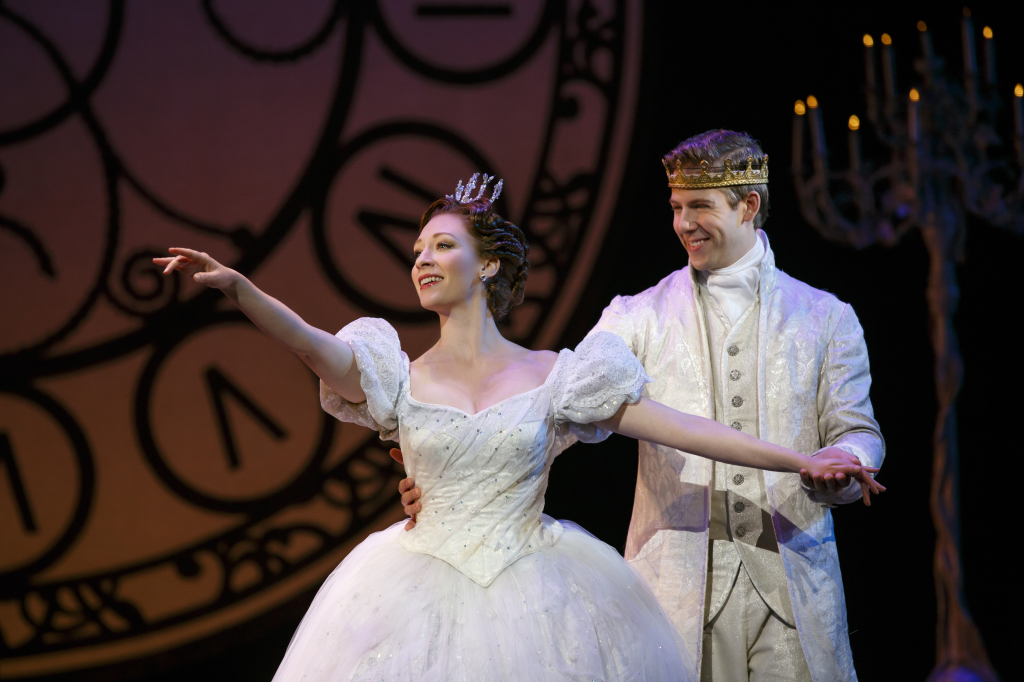 My daughter and I were invited to see Rodgers + Hammerstein’s Cinderella at the National Theatre last night, and we weren’t sure what to expect, as it’s one of the few musicals I’ve never seen live or on TV. I know, I can’t believe I’ve never seen the original Julie Andrews televised special. I do remember that Keke Palmer played the first black Cinderella on Broadway in the revival last year, but we never made it up to NYC to see the show, so going to the National Tour performance was a perfect way to spend a Wednesday night with my brand-new 11 year old.

The theater was full of kids, mostly girls, and very little ones at that, so it’s a great “first musical” for kids in kindergarten to second grade. Older kids, of course, will get more of the jokes (and not fuss as much after intermission), and adults will enjoy some of the updated “book” script with dating and parenting humor that made everyone in the audience laugh. We were especially impressed with the special effects, particularly the “dress effects” in the Fairy Godmother and Cinderella scenes. 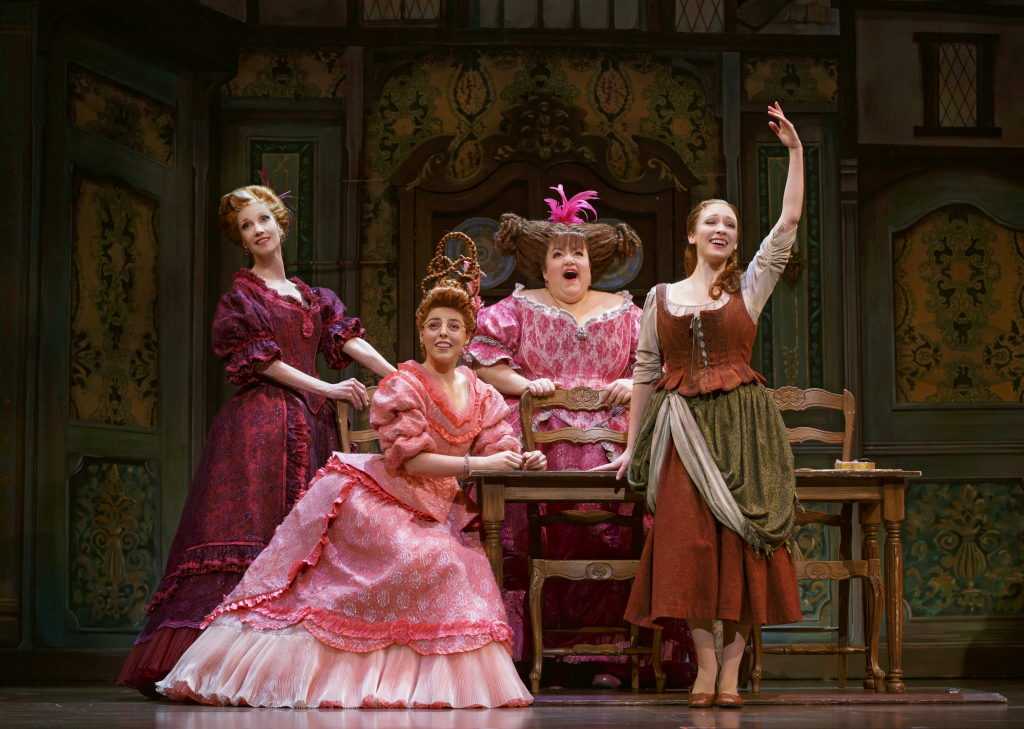 My daughter says: “I was a little surprised, because this version of Cinderella is a little bit different than others, but that’s OK, because I liked the changes. I really liked that the sisters weren’t super EVIL and that one of them understood that her mother was mean to Cinderella for no real reason. I also liked that there’s a song where the prince sings “Do I love you because you’re beautiful, or are you beautiful because I love you?” because my mom and I talk a lot about how love is personal, and what makes someone wonderful and fantastic to one person isn’t the same for another person. I had a lot of fun with my mom and think any one who likes musicals would like it. It was really funny too.”

Although Rodgers + Hammerstein’s Cinderella premiered on Broadway for the very first time in 2013, this Rodgers and Hammerstein musical has found success on the small screen and in productions around the world for the last 50 years.

Rodgers + Hammerstein’s Cinderella will run at the National Theatre until Nov. 29. Get your tickets today. Ticket prices range from $48-$108.

Disclosure: I received two complimentary press tickets to see Cinderella. No compensation was received for this post.