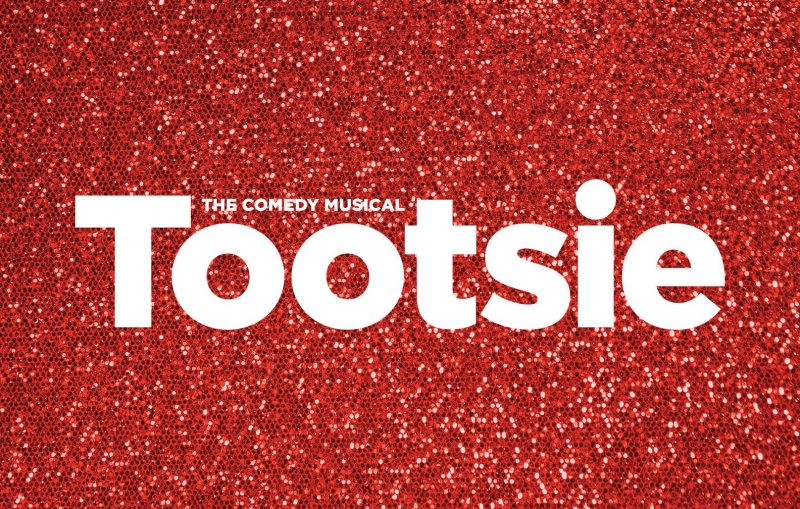 As musical theater lovers, we’re so happy that live performances are finally back ! We’ve teamed up with the National Theatre to give away a pair of tickets to TOOTSIE  at The National in DC this Tuesday, December 7th! So who wants to join us at the opening night performance? To enter, comment with your favorite musical comedy. Winners will be selected and notified by Friday at noon.

Featuring a hilarious Tony®-winning book by Robert Horn and an outrageously clever score by 2018 Tony-winner David Yazbek (The Band’s Visit, Dirty Rotten Scoundrels), this New York Times Critic’s Pick is “a joyful delight” (The Washington Post) that’s “so packed with punchlines, it should be called a jokebox musical!” (Bloomberg). “In these turbulent times, when the world seems out of balance, we need a place to let the good times roll,” raves Rolling Stone. “TOOTSIE is it!”

Recommended for ages 13 and up.

Watch a teaser for the show: