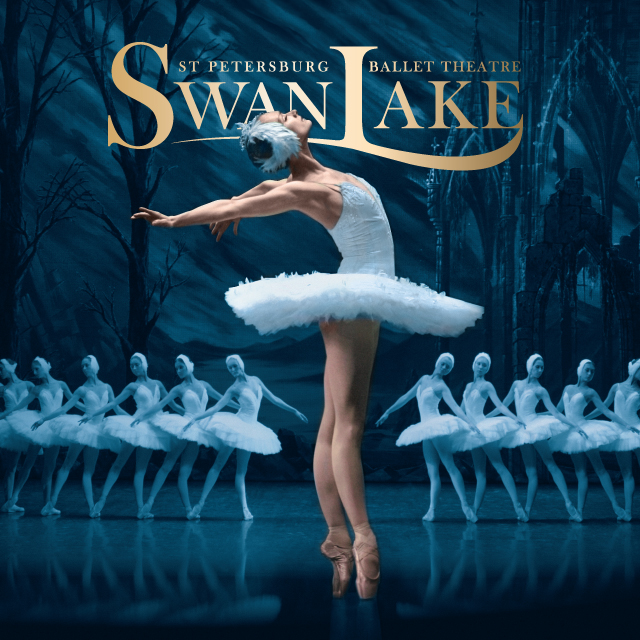 If you love ballet, here’s your chance to witness a one-of-a-kind moment, as one of Russia’s most acclaimed prima ballerinas, Irina Kolesnikova, makes her U.S. debut in Tchaikovsky’s classic, Swan Lake!

This February, legendary Russian prima ballerina Irina Kolesnikova will make her U.S. debut for the first time, presenting the breathtaking Tchaikovsky’s Swan Lake at the National Theatre. Acclaimed from London to Sydney, from Johannesburg to Paris, Irina Kolesnikova has a wealth of credits attesting to her mastery. The role of Odette-Odile is her unique, personal trademark. Her Swan Queen at the London Coliseum was described by Telegraph as, “Truly a thing of remarkable beauty and technically flawless.”

Tickets are on sale now and can be purchased online at The National Theatre or etix.

For additional show and ticket information, visit The National or call 800-514-3849.