Fiddler on the Roof at The National This Week

Fiddler on the Roof at The National This Week 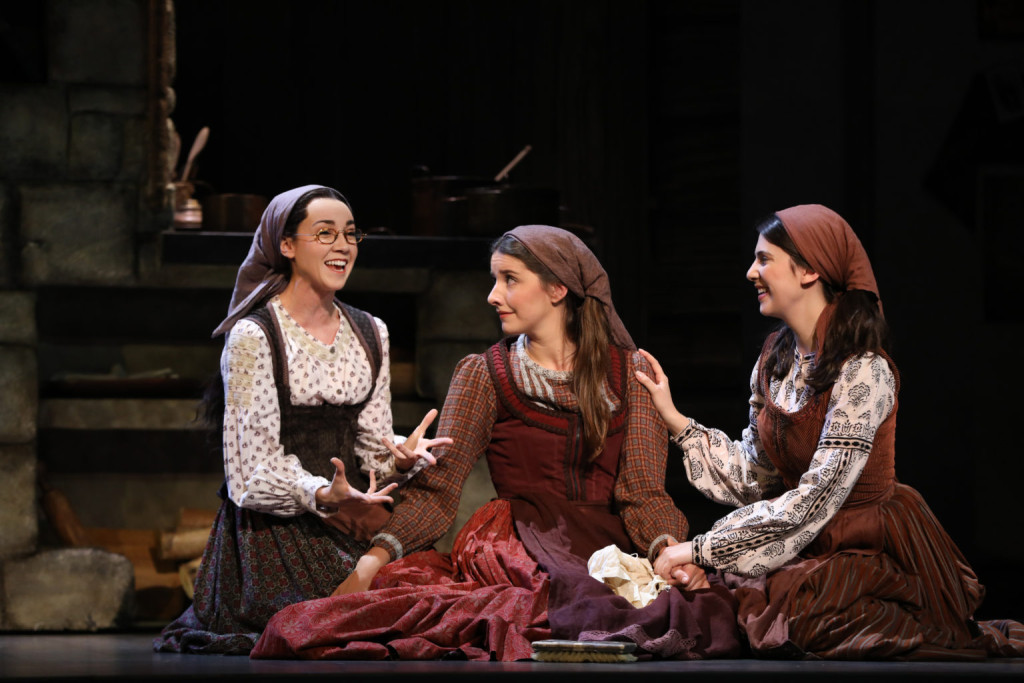 Fiddler on the Roof at the National Theatre

The revival of Fiddler on the Roof at the National Theatre until Dec. 15 is a great opportunity to introduce children (8+)  to not only a beautiful musical, but to some Russian history and the horrible pogroms of the early 20th century. While the story is inherently a sad one, it is told by one of the most humorous and memorable characters in musical theater, the hugely sympathetic Tevye, played by the riveting Yehezkel Lazarov. He is a poor dairyman struggling to support his five daughters and wife, Golde, amidst Tsarist oppression of the Jews, and social and economic upheaval.

Tevye’s oldest daughter, Tzeitel, is the first of five that he assumes he must marry off for their own well-being. Little does he know that she is secretly in love with the poor village tailor, Motel, whom she hopes to marry.  Tzeitel is horrified when Tevye tells her he has arranged for her to marry the widowed butcher who is more than 40 years older her senior, and manages to talk her father out of it.  The ensuing “dream” that he tells his wife in order to extricate himself from the arrangement is one of the most hilarious scenes I’ve seen on stage; the staging, costuming and makeup is wildly effective. The choreography throughout the play is fabulous, and there’s a lot of it! 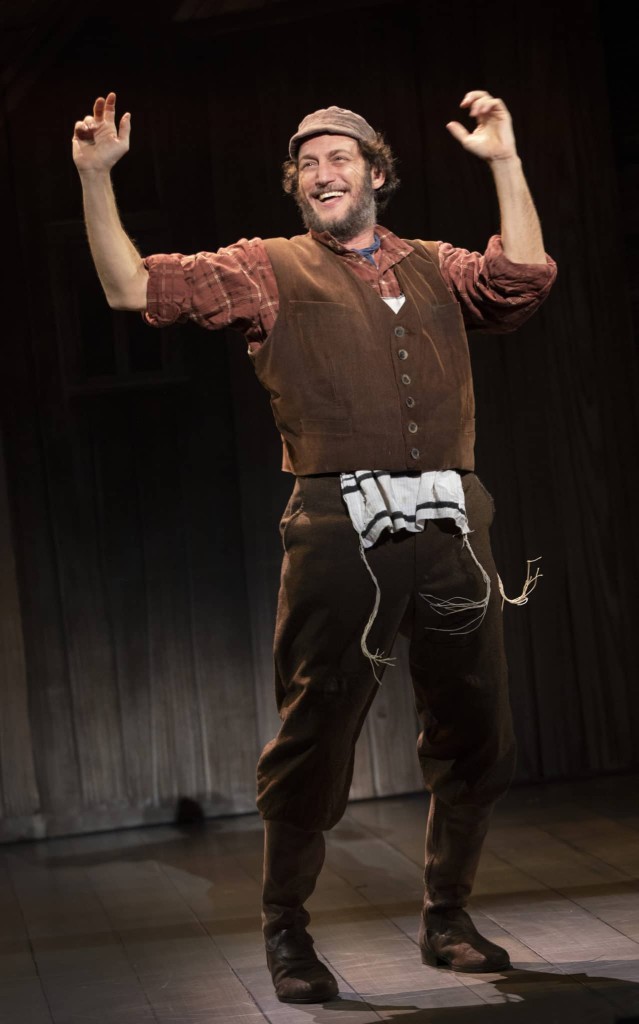 Without ruining too much of the story, I’ll just remind you that Tevye has four more daughters he hopes to marry off, with the assistance of the village matchmaker, Yente, and the first one is by far the least problematic, not to mention heartbreaking. Throughout his ordeals, Tevye is constantly gazing skyward in ongoing prayers/arguments/negotiations with God; this is something everyone in the audience, regardless of age or religion, can probably relate to.

I highly recommend taking your offspring and partners to see the beautiful touring  production of Fiddler on the Roof before it moves on next Monday!

More about the show:

Tony-winning director Bartlett Sher and the team behind South Pacific, The King and I, and 2017 Tony-winning Best Play Oslo, bring a fresh and authentic vision to beloved theatrical masterpiece FIDDLER ON THE ROOF, from Tony winner Joseph Stein and Pulitzer winners Jerry Bock and Sheldon Harnick. The original production won ten Tony Awards, including a special Tony for becoming the longest-running Broadway musical of all time. You’ll be there when the sun rises on this new production, with stunning movement and dance from acclaimed Israeli choreographer Hofesh Shechter, based on the original staging by Jerome Robbins. A wonderful cast and lavish orchestra tell this heartwarming story of fathers and daughters, husbands and wives, and the timeless traditions that define faith and family. Featuring the Broadway classics “Tradition,” “If I Were a Rich Man,” “Sunrise, Sunset,” “Matchmaker, Matchmaker” and “To Life,” FIDDLER ON THE ROOF will introduce a new generation to this uplifting celebration that raises its cup to joy! To love! To life!