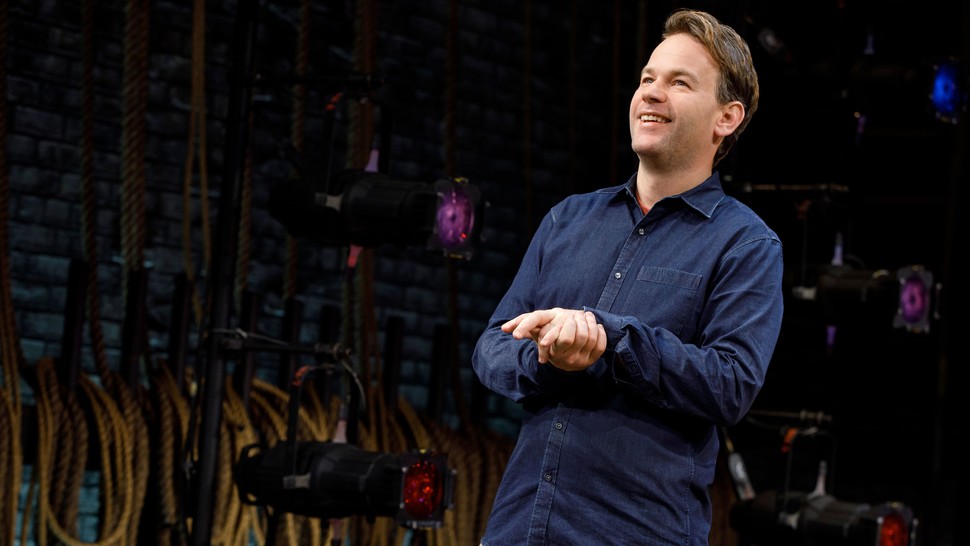 We’re partnering with the National Theatre again to offer one reader tickets to see Mike Birbiglia’s The New One, which is kicking off the Broadway at the National Theatre season on Tuesday, September 24th and runs through Sunday, September 29th! Mike Birbiglia is coming direct from Broadway, telling a new story in a new way with the same heart and humor we’ve come to expect. One lucky winner will get two tickets to the performance on Wednesday, September 25th. Here’s more information about the comedian’s show: 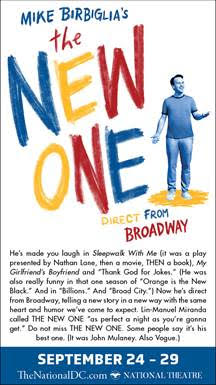 He’s made you laugh in Sleepwalk With Me (it was a play presented by Nathan Lane, then a movie, THEN a book), My Girlfriend’s Boyfriend and Thank God for Jokes. (He was also really funny in that one season of Orange is the New Black. And in Billions. And Broad City.) Now he’s direct from Broadway, telling a new story in a new way with the same heart and humor we’ve come to expect. Lin-Manuel Miranda called THE NEW ONE “as perfect a night as you’re gonna get.” Do not miss THE NEW ONE. Some people say it’s his best one. (It was John Mulaney. Also Vogue.)

To enter the giveaway, simply comment here or on our Facebook page by 1PM ET Thursday, Sept. 19th, 2019. Answer the following question: Who’s your favorite comedian?