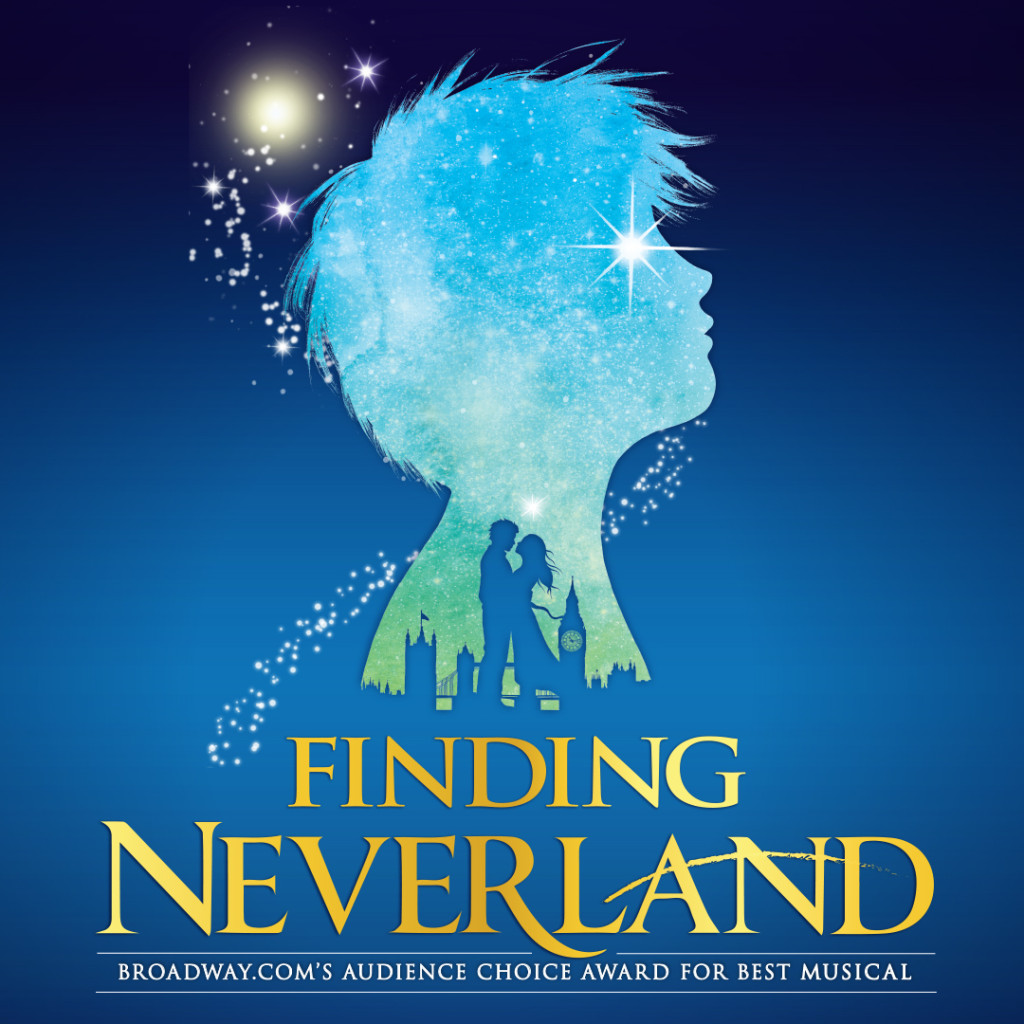 We are excited to partner with the National Theatre to offer our readers a family four-pack of tickets to see the touring production of FINDING NEVERLAND. One lucky winner will get four tickets to the performance on Tuesday, February 26th at 7:30pm. In case you’re unfamiliar with the movie-based musical, here’s more information about the show:

Directed by visionary Tony®-winner Diane Paulus and based on the critically-acclaimed Academy Award® winning film, FINDING NEVERLAND tells the incredible story behind one of the world’s most beloved characters: Peter Pan. Playwright J.M. Barrie struggles to find inspiration until he meets four young brothers and their beautiful widowed mother. Spellbound by the boys’ enchanting make-believe adventures, he sets out to write a play that will astound London theatergoers. With a little pixie dust and a lot of faith, Barrie takes a monumental leap, leaving his old world behind for Neverland, where nothing is impossible and the wonder of childhood lasts forever. The magic of Barrie’s classic tale springs spectacularly to life in this heartwarming theatrical event.

To enter the giveaway, simply comment here or on our Facebook page by 10AM ET Monday, Feb. 18th, 2019. Answer the following question: What is your favorite movie-to-musical or musical-to-movie adaptation? I will randomly select a winner by Feb. 19th.