Disney On Ice: Follow Your Heart Is Now at Eaglebank Arena

Disney On Ice: Follow Your Heart Is Now at Eaglebank Arena 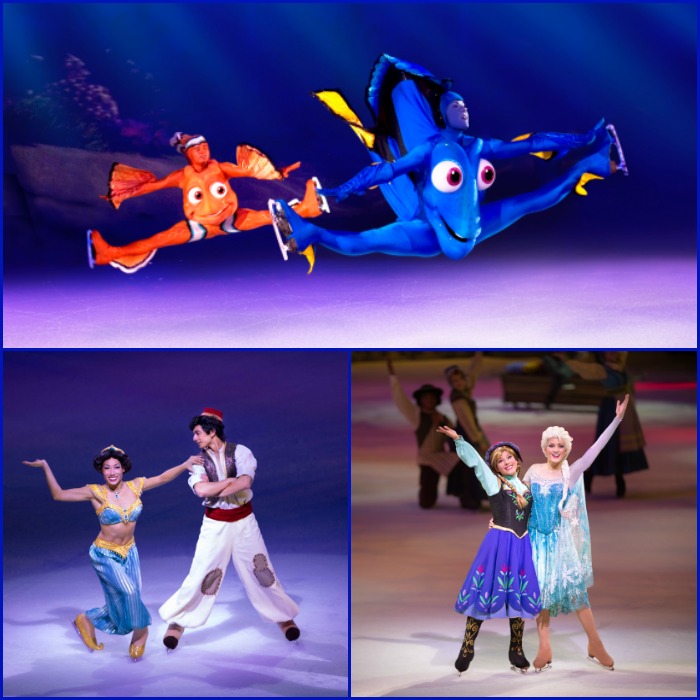 Disney On Ice is back in town (at the Eaglebank Arena in Fairfax, Va.) with their newest show, Follow Your Heart. Showcasing Disney-Pixar Inside Out protagonist Riley and her adorable Emotions (Joy, Sadness, Anger, Fear and Disgust) as the framing device, the first half of the show follows the events and feelings leading up her memorable hockey. As Riley processes each emotion and memory related to the big day, the action switches to a Disney On Ice performance featuring a particular movie’s story that further demonstrates that emotion.

The movies featured in the first half include everything from Fantasia to the various Disney Princess films: Mulan, Brave, Cinderella, Beauty and the Beast, The Little Mermaid, The Princess and the Frog, and Snow White, Aladdin, and Tangled. The boys I took (my son and his close friend) loved the Inside Out parts, especially when the Emotions made jokes. The Princesses were a crowd favorite, especially the more acrobatic routines of Ariel and Prince Eric; Rapunzel and Flynn; and Jasmine and Aladdin.

The second half is dominated by three stories: Finding Dory, Toy Story 3, and Frozen. The addition of Finding Dory is quite sweet, with the entire movie’s plot line cleverly reduced to a few key moments that focus on Dory’s relationship with her parents, then Marlin and Nemo, and finally her octopus friend Hank. Despite it being a few years old at this point, Frozen was still a big show-stopper, with a pretty out-of-this-world sequence that highlights the killer hospitality. 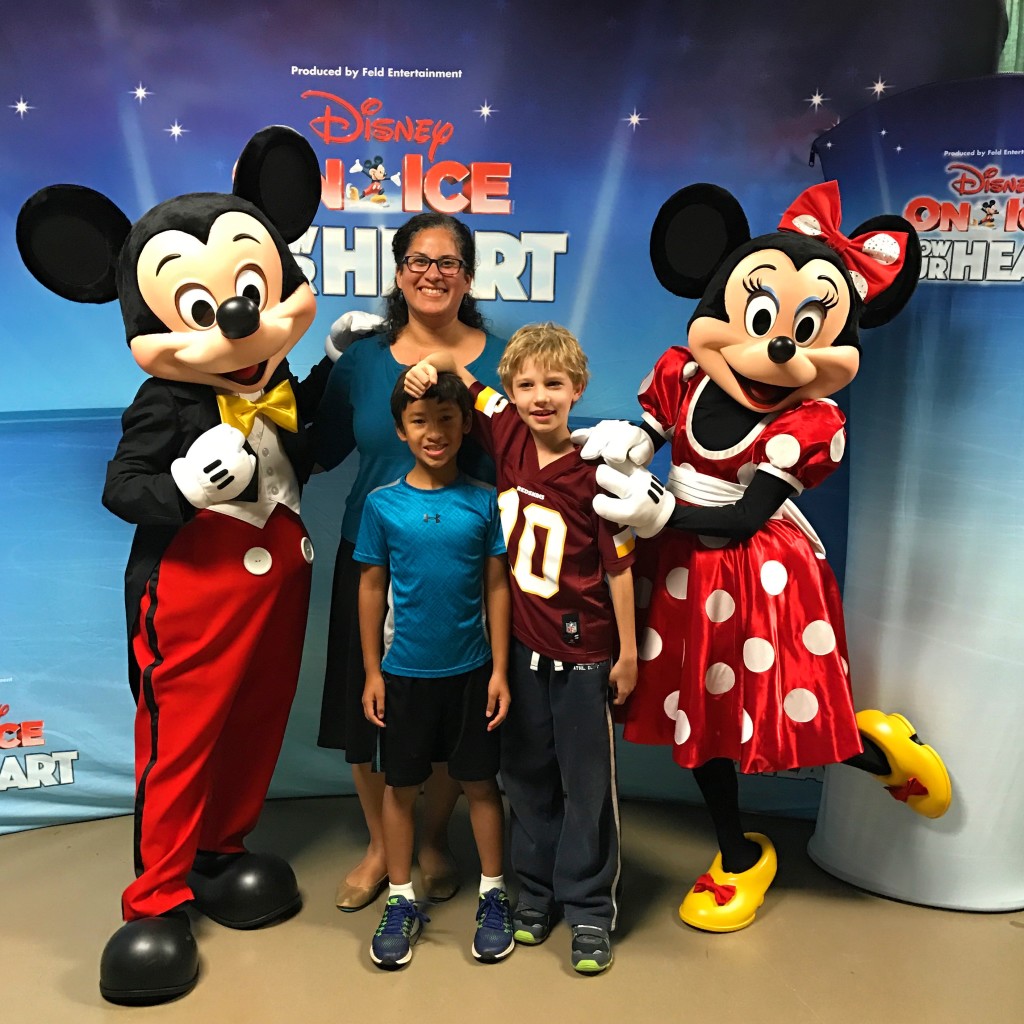 *Ticket pricing is subject to change.

The show also travels to Baltimore next week Oct. 27-30 at Royal Farms Arena. Buy tickets to the Baltimore performances.

We received complimentary review tickets to see Disney On Ice from Feld Entertainment.