As summer is wrapping up, we’ve got two fun concert opportunities for you. Both are within the next 10 days, so comment right now for your chance to win. Winners will be announced tomorrow for the O.A.R. concert and Monday for the Train concert.

First up is local band O.A.R., which was founded in Rockville, Md. and recorded their first album in Silver Spring. In fact, three of the four members went to Wootton High School together before heading out to Ohio State, where they met their fourth member. You are probably familiar with their songs like “Love and Memories,” “Shattered,” “Peace,” and other hits by the indie rock band. They are promoting their brand-new album “XX,” which just dropped last week.

O.A.R. will be playing with special guests Eric Hutchinson and The Hunts THIS SATURDAY at Merriweather Post. 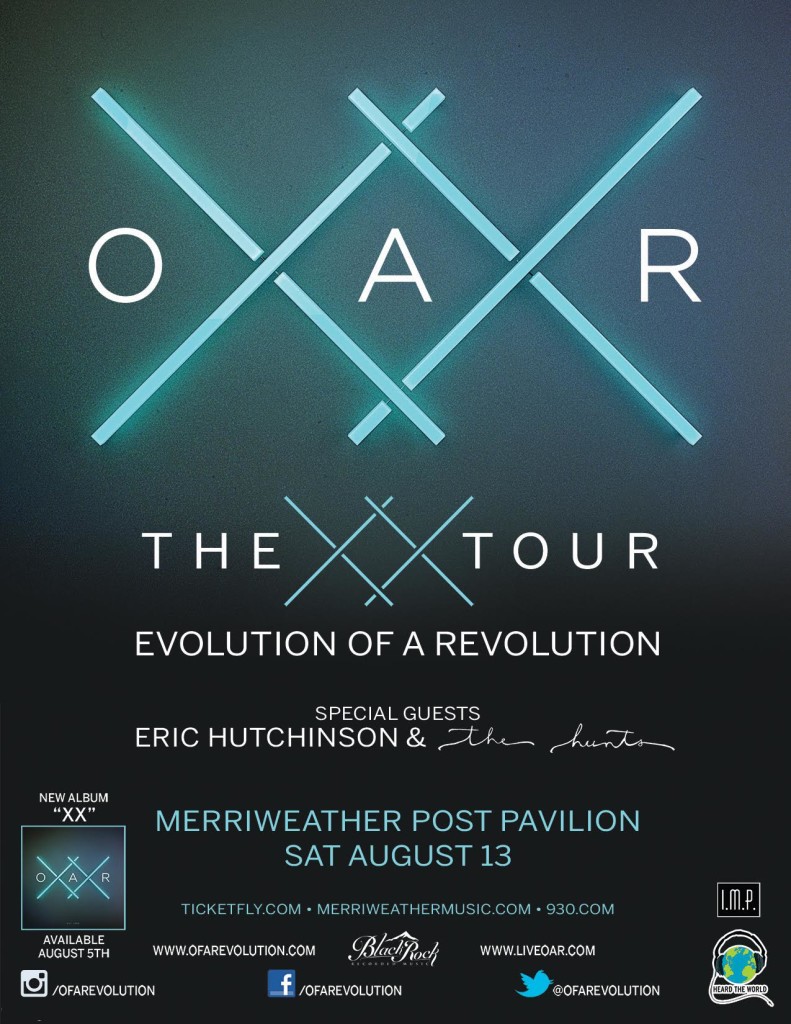 Watch a video of LOVE AND MEMORIES:

Then, the following week there’s a Train concert with special guest Andy Grammer. Train, of course, is a California rock band with lots and lots of pop rock singles like “Hey, Soul Sister,” “Meet Virginia,” “Save Me, San Francisco,” “Drops of Jupiter,” “Marry Me,” and more. And if you have a tween or teen, you’ve probably heard Andy Grammer’s “Honey, I’m Good” nonstop for the past year. 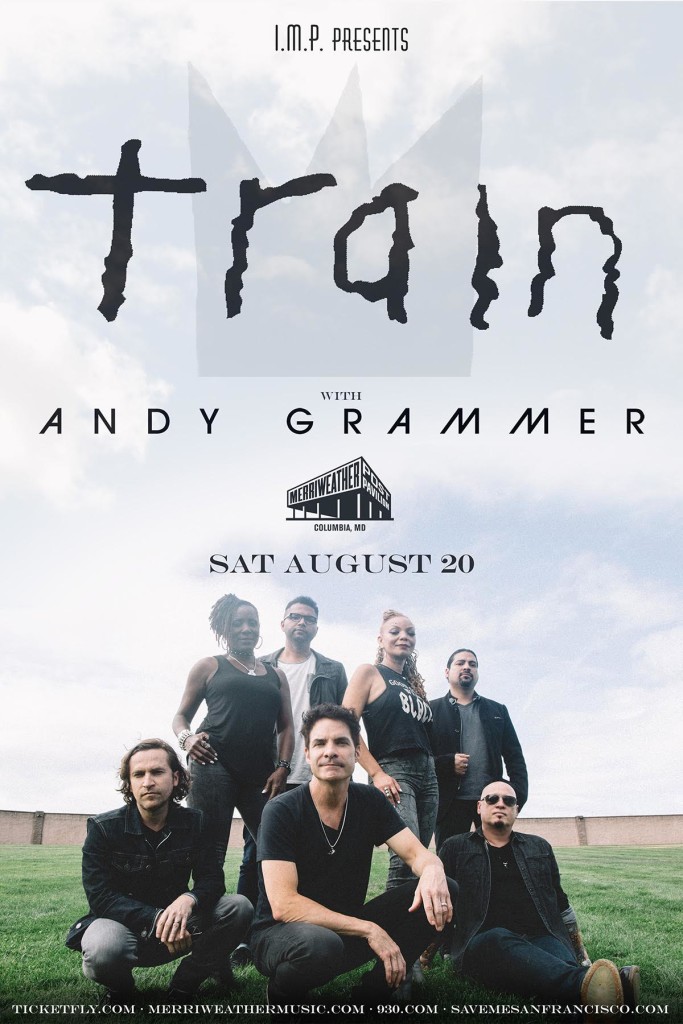 
Sooo if you want tickets — leave a message saying which concert you want to see (you may also say BOTH!).