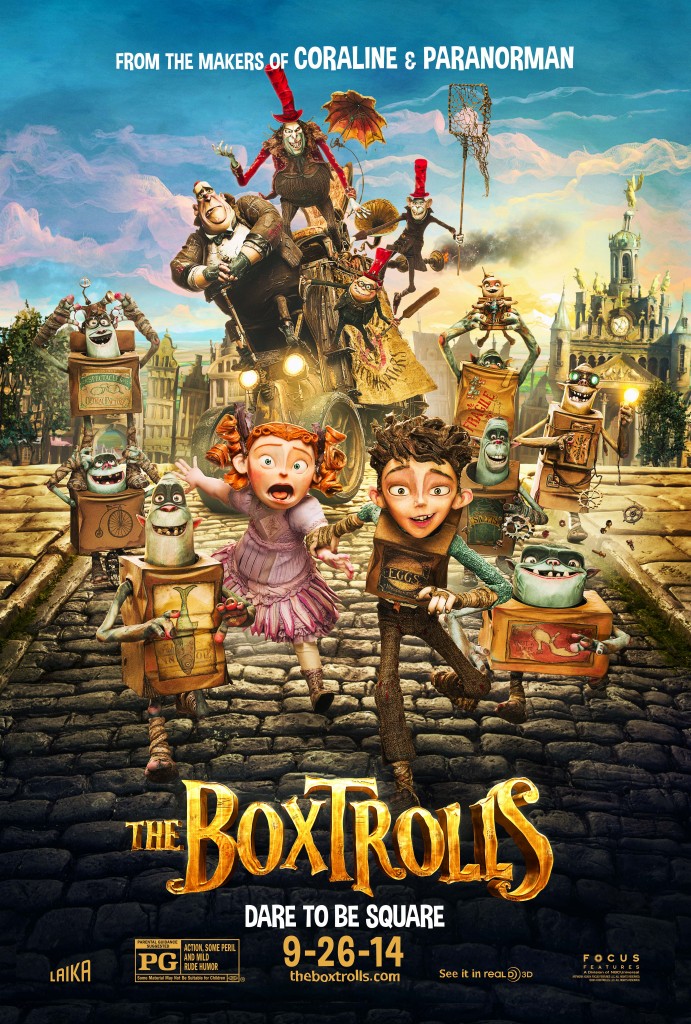 I was lucky enough to visit LAIKA studios in Portland, Oregon — where the upcoming stop-action animation film “The Boxtrolls” (in theaters Sept. 26) was made. It was one of the highlights of my entertainment journalism career, and I’ve been to dozens of sets and attended hundreds of press junkets. What made LAIKA such an amazing studio to visit is that stop-action animation is as much an artisanal endeavor as a film project. Sure, all film, one can argue, is art (although I’m sure you’ve all seen movies that seemed more like commercials than art), but stop-motion animation requires artists who can do outrageously precise things to make the universe they’re filming come to life.

Imagine having to work on the same project for four years? These animators spend an entire week moving characters through sets frame by frame to create just 3.7 seconds worth of footage, which is just under 90 individual frames. That’s SLOW and COSTLY (but miraculously not as costly as a big-budget film). But LAIKA is committed to excellence, as anyone who has seen “Coraline” and “ParaNorman” can attest.

The props necessary to make the film numbered over 50,000 individual pieces. Some of my favorite props were the 55 different sculpts of prop cheeses (the town is called Cheesebridge and is obsessed with cheese, and cheese-related puns) and the various kind of foods in the market (see photo below) and plants (including weeds) used around the town. As someone who loves puppets, I also loved looking at the intricately made costumes for each character. There were expert costumers at LAIKA who had to make teeny tiny costumes, including the movie’s smallest costumes for baby Eggs: a sweater, measuring 3.5” from cuff to cuff, and baby socks measuring 5/8” long. 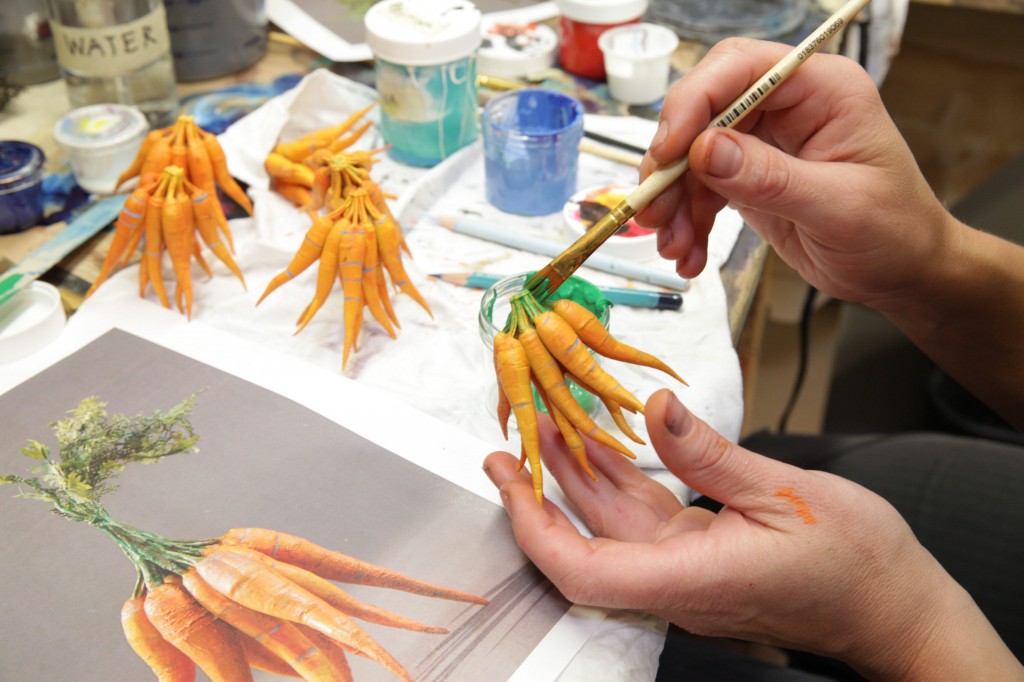 The puppets are even more impressive, because each major character required dozens and dozens of different heads to evoke a different emotion. Each puppet required animators using  3D printers, painters, costumers, you name it. These puppets were amazing, and there are so many different versions of them that after production, it’s common for LAIKA to lend a few puppets out to museums and exhibits. 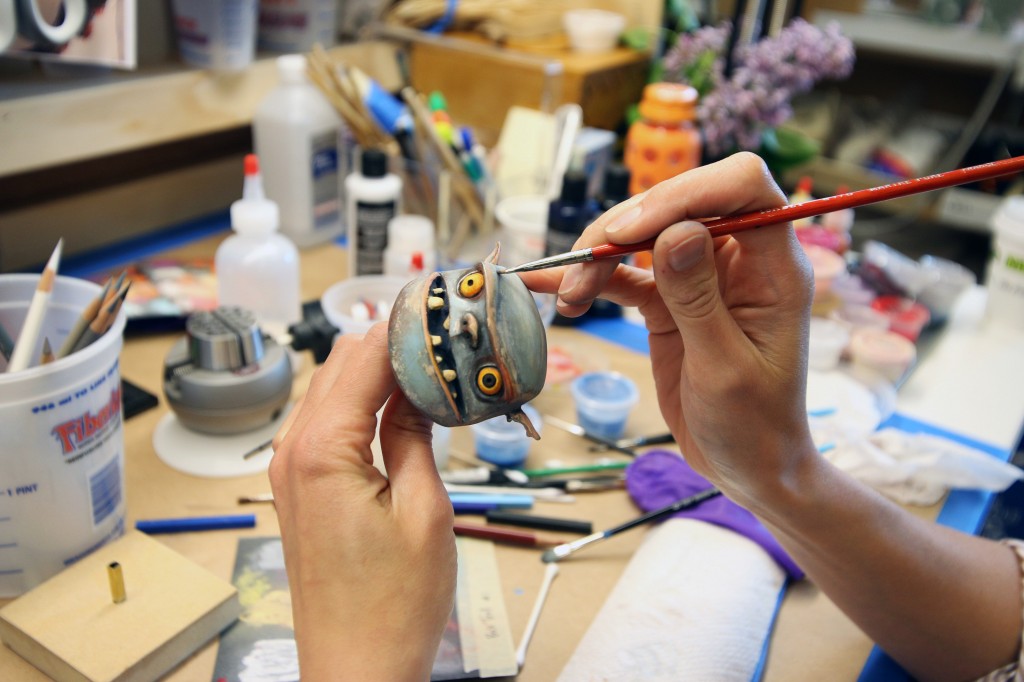 If you have curious kids, this is the ideal movie to prepare for by checking out how stop-action animation works, reading the book by Alan Snow, and seeing the movie next month.

Watch the “Meet the Boxtrolls” Clip:

Connect with The Boxtrolls:

Disclaimer: I was provided with all-expense trip to visit the Laika studios in Portland, Oregon. All opinions are my own.