Children see things in unique ways, and that vision extends to what they can capture with a camera.

My son’s school offers after-school enrichment classes twice a year. In the fall, my son chose sports, but after I watched his fascination with photography grow through the year, and after I heard about what great fun other kids had in parent Beth Cavey’s “Shutterbugs” class, I hoped she’d repeat in the spring.

I don’t think my eye is as good as my son’s, but I certainly also love to take photos, so I offered to help out with the class, which often went out “into the field,” that is, outside to take photos and spend a little time on the playground where extra supervision couldn’t hurt. When it was time to work on portfolios in the classroom, I became an expert peeling of the backing on mounting squares, doling out markers, and sliding decorated pages of photos into plastic sleeves. 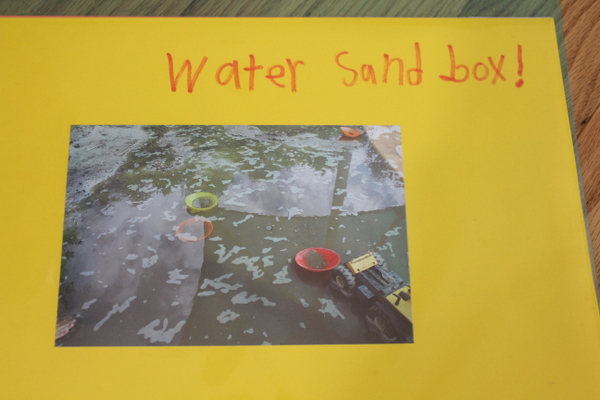 For most sessions of the 6-week class, Beth (of Eclectic Images from Elizabeth) began with short talk on the focus of the week before we went outside for children to capture glimpses of our community. The children took shots of the turtles sunning themselves on rocks and swimming in the courtyard pond, of the mama duck and her new ducklings (before they succumbed to predators), of teachers and administrators, and of the beloved school bunny before he passed away. In addition to being a wonderful creative outlet, the class was a great way for the children to connect to the place where they spend so much of their time, and to its people and animals. 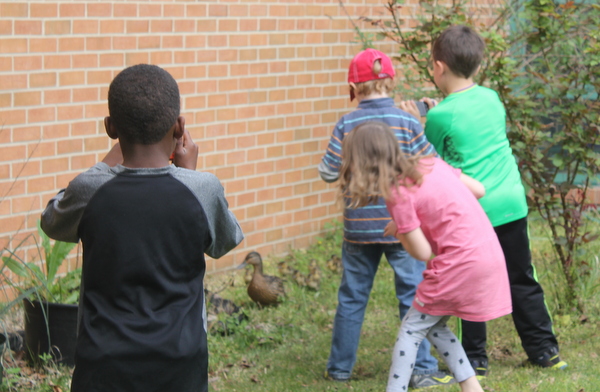 The focus the first week was on action shots and portraits. Then we looked at color – perfect for the blooming springtime – lines, framing, and shadows. With a group of 13 children in 2nd grade and younger, the lessons were, by necessity, short. But it didn’t matter. The kids were all naturals!

It was such fun to see the children excited about what they could capture. It was a little less fun to see photos of ponytailed and yoga-panted me and my stringy-haired younger daughter populating many of the children’s contact sheets each week. But fortunately, few of those photos made the cut when it came time for the kids to choose which images they wanted Beth to print in full size for their portfolios.

Beth provided cameras for children who didn’t have one, which was about half the class. She had memory cards for everyone to swap out of their personal cameras so that all the images the children captured in class would go home with Beth to be added to each student’s contact sheet and eventually uploaded on Shutterfly for the whole class to access.

If someone’s camera ran out of battery or got wet, backup tactics included sharing, borrowing Beth’s iPhone, and borrowing the old camera I kept in my pocket. It was amazing to see how easily the kids rolled with whatever came up and how excited they were to see their handiwork the following week. And in between classes, even my three-year-old daughter got into the act, documenting the progress of our garden. 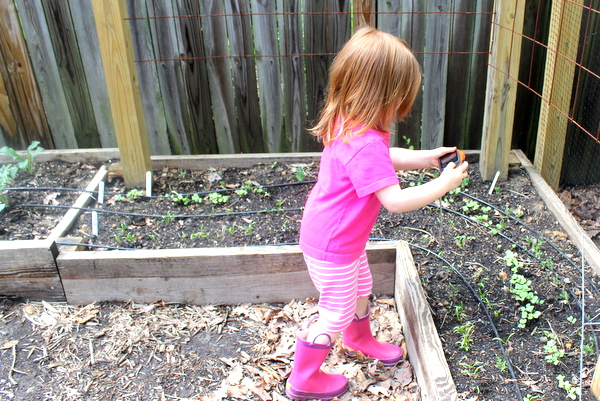 When the final day of class came, parents joined to watch as we went through children’s portfolios. My son loved his shots of a basketball in mid-air. 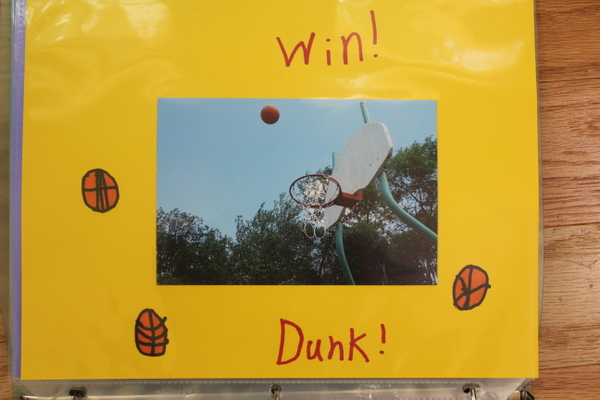 Beth shared one image that was her favorite taken by each child. There were some truly amazing shots with interesting angles and framing and perspective that I’m tempted to print and put up on my wall! A close-up shot of the chains to a swing was one of my favorites. 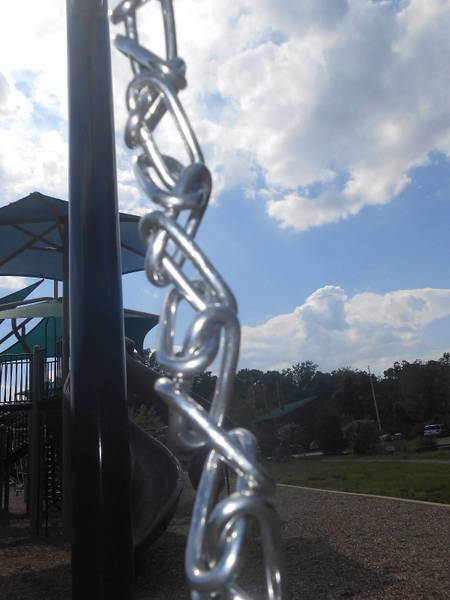 I thought I would never be up for doing one of these after-school enrichment classes with little people. I taught high school for six years, college for two before that. I shudder a little to recall teaching elementary children in camps and at an environmental school way before that. The older the better for me!

But after watching Beth and seeing what a great experience these children had, I can envision teaching something, someday, at my children’s school: maybe a hiking & writing class, a few years down the road when my daughter is old enough.

If your school hasn’t offered photography in its enrichment program, I highly recommend giving it a shot, even if you’re an amateur — with a camera, or with young children. Just be sure to build in play time, and don’t expect kids to adhere strictly to any suggestions or guidelines.

Do prepare to be blown away with what they create.

Jessica Claire Haney is a parent of two and a photographer wannabe. Maybe the real reason she helped with the Shutterbugs class was so that she could have an excuse to take pictures of her own! She has a giveaway for a discount on a photography-themed camp with Jessica Wallach of Portrait Playtime the week of July 7-11 at the outdoorsy and Reggio-inspired Eastern Ridge School in Vienna, Virginia (near Wolf Trap) on her new site, Mindful Healthy Life of Metro DC. The promotion will close Wednesday, June 18 at 11:59 p.m. Her personal blog is Crunchy-Chewy Mama: living naturally, most of the time.