Adhering to the dress code (or, when rules do and don’t matter)

Adhering to the dress code (or, when rules do and don’t matter) 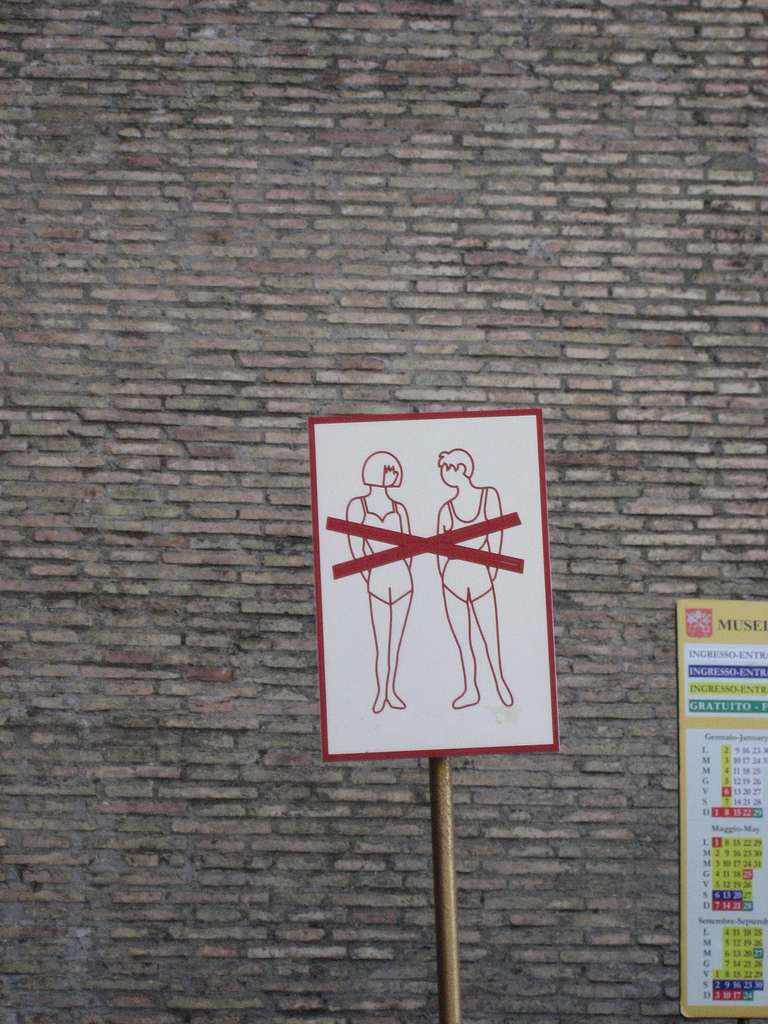 This dress code calls for plain white shirts and dark blue bottoms. Previous editions of the school handbook have insisted on collared shirts, although that specific criterion seems to be missing this year. And- not every day is even dress code day. So my daughter can wear her brightly colored clothes pretty often, giving her little complaint when it comes to dress code day.

She’s been complaining mightily about dress code days. Why? Because I’ve actually been sending her to school in dress code attire. It seems most families interpret the dress code liberally: a white t-shirt and jeans, for example, equals white and blue. A blue shirt with stars and a white sweater is good enough. A blue dress with white polka dots. Blue tie-dye. Navy track pants. And I keep sending her to school in those boring white collared shirts.

In other words, when and how do you let your kids learn that some rules matter more than others?

She wants to wear her blue tutu and her blue-and-white striped collarless shirt with the big blue glitter heart and her favorite blue-and-gray tights. (Maybe not all at once.) (Well, actually, that’s probably exactly what she wants.) Those are still “nice” clothes. They’re no polyester pull-away track pants or “My aunt went to Jamaica and all I got was this lousy shirt” tee, both articles I’ve observed worn on dress code day from the vantage point of the carpool lane.

But I was talking to two moms on Saturday, both women I adore and admire and whose opinion I wouldn’t blow off, both veterans of this school with more knowledge of its culture than I have, and they both said, “I send my kids in a collared shirt. That’s the rule, and I keep telling them that I don’t care if nobody else follows it.” And I just don’t know. Because if the school doesn’t enforce it and my kid bristles so much against it and she’s still dressing respectfully and in the spirit of the dress code, which honestly seems to be good enough… is it? Is that good enough?

It just makes me think of when we’re driving home through our neighborhood and she sees the big 25MPH sign and asks if we’re driving slowly enough. I’m usually under 30, but almost never actually under 25. But without explaining all that in detail, I say, “Yes, babe. This is slow enough.” And yes, I understand that’s a law and this is a rule. But really, in our society we operate in shades of gray, don’t we? And I remember as a kid the very thing that mystified me most about the adult world was shades of gray. How do you teach that?

And how strictly would you enforce the dress code?

When Robin isn’t begging you for parenting advice here, she is probably begging you for advice on her own blog, The Not-Ever-Still Life. You can also find her on Facebook, Google+, and Twitter.