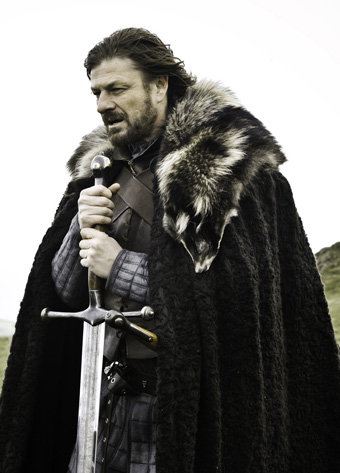 In honor of Halloween, I thought I’d pay tribute to one of my favorite on-screen villains, Sean Bean. The English actor often plays the baddie (remember the IRA assassin in Harrison Ford’s “Patriot Games,”  the psychopathic hitchhiker in “The Hitcher,” or the morally questionable but ultimately redeemed Boromir in “The Lord of the Rings”?) with so much panache that sometimes it’s jarring to see him portray someone noble like the righteous Ned Stark in HBO’s “Game of Thrones.” Whether he’s decent or eeeevil, Bean is always so, so good.