This Friday night I have a date with a man not my husband.

In fact, I am going to make my spouse watch our three children so I can be alone with this other dude for a full 118 minutes.

I am going to slip into something comfortable and hang out in the dark with my celeb crush Ryan Gosling when I see “Crazy, Stupid, Love” at the theater all by myself. Just me, Ryan and a pack of Red Vines as I watch this soulful, quirky actor embody his most mainstream hotmchotster romantic lead role since “The Notebook.” 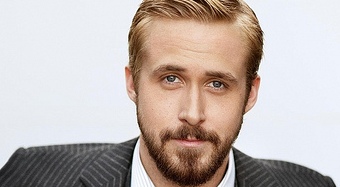 Although Jessica imagines herself the girl Ryan is Hey-Girling, she is hopelessly devoted to her equally hot husband.  She writes the popular website for Washington, DC area families, A Parent in Silver Spring, and is a contributor to TLC’s Parentables and other publications. You can follow her on Twitter @jessicaAPISS and receive updates on the scoop for local kids’ activities and giveaways  at A Parent in Silver Spring’s Facebook page.