Welcome to the first of an ongoing series where we DC Moms pick a different celebrity we’re crushing on at the moment, or in some cases, forever, and pay him (or her, because we’ve all  had Girlcrushes) tribute. Without further ado, here’s our inaugural, and yes, slightly obscure pick. 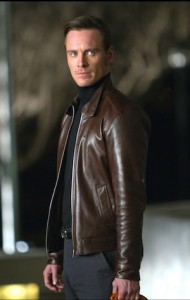 Sandie has been crushing on celebrities since she was 8, when she had a thing for Treat Williams in the movie musical HAIR, which for the record, came out when she was three. She writes about entertainment all sorts of places, including NextMovie, Moviefone, and Common Sense Media. You can follow her on Twitter @urbanmama