Whether we publicly admit to them or not, we all have a celebrity crush or two. (Or a top five. On a laminated card.) We DC Moms are baring our celeb loving hearts for your entertainment, and maybe just maybe, we’ll find some crushing common ground. 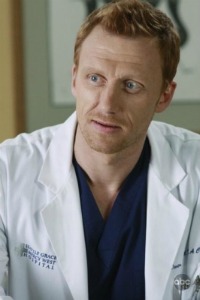 Dawn can be found weeping in front of her television most Thursday evenings during the regular television season. When she’s not crying over fictional doctors, she’s splitting her time teaching preschool, reviewing books at 5 Minutes for Books, writing for the Greenbelt Patch, and blogging at my thoughts exactly.